Some of the specific distinguishing features of Mai-ism 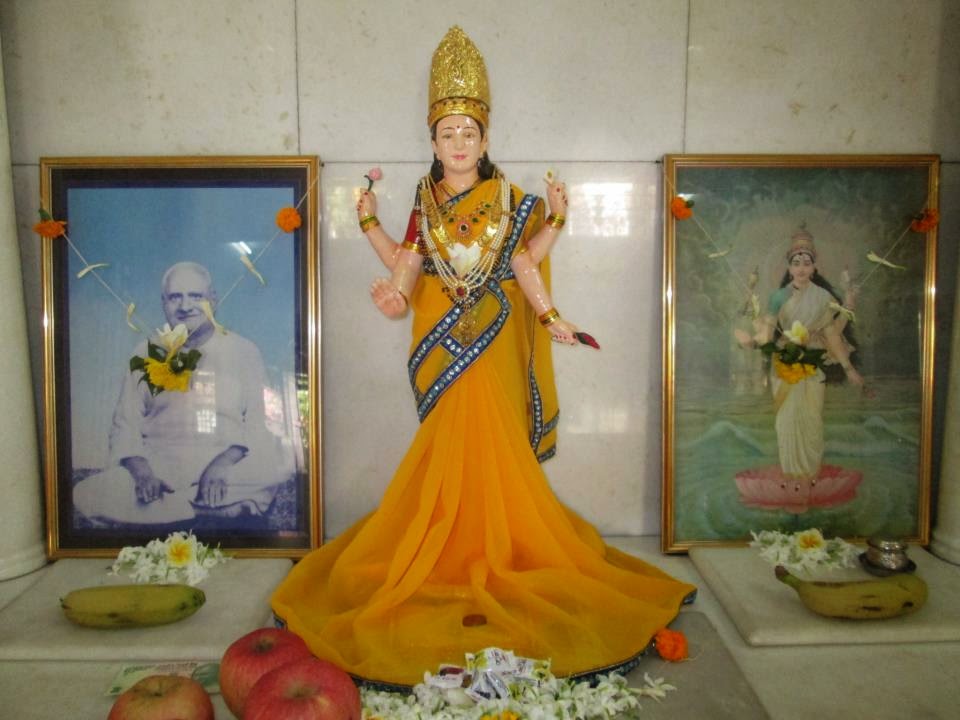 Mai is the Hindi word for ' Mother '. Mai-ism is the Universal psychological rational religion round the  conception of the Motherhood of God as well, along with the Fatherhood of God mostly prevalent till now all over the world and even preferably for them that appreciate it more.Mai is the Universal Mother of all human beings without any distinction of religions, nations or communities etc. " Mai " under the preciseness of Mai-ism, further carries the notion that Mai is the Universal mother of all, who is most pleased on living the life of Universal Love and Service with Devotion, and unconditional cheerful Self-surrender to the Divine will.
Some of the specific distinguishing  features of Mai-ism are : -
(1) It Seeks the reconciliation and unification of all different individual religions.
(2) It raises the status of Motherhood, Sisterhood, Daughterhood and Womanhood to be co-equal with the  Fatherhood, Brotherhood, Sonhood and Manhood.Mai-ism believes that in as much as  the whole world is pervaded with and works with the masculine and feminine elements , forming component parts as proved even by science, no religion and no progressive evolutionary process can be perfect without the acceptance of the co-equal status of man and woman.
(3) Requirement, theology and philosophy of a Universal Religion should be as simple and uncomplicated as can be selected  by way of truely conscientious practitioners. Simplicity is stated to be the
" Charm " of Mai-ism.
(4) For them that have a special attitude, Mother and Child relationship between God and man is extremely, efficient for all reliefs, and spiritual or religious progress.
(5) Everyone has one's own right in the matter of selecting one's own path for evolution or religious progress.
(6) In all other matters, except universality, love, service, devotion and unconditional cheerful self-surrender, every one has one's own full freedom of choice of action, provided the action is harmless, moral, just, legitimate and religiously permissible.
The all-appealing attractivity of Mai-ism arises itself from its broad-based spontaneous simplicity.The reconcilliatory re-adjusting power of Mai-ism proceeds itself  from its religious recognition of all beings' divine right of demand and choice, in respect of freedom, peace and happiness. The subterranean  spring of Mai-ism for the perennial supply of surviving stamina and security sprays from the sublime supreme MOTHER-CHILD RELATIONSHIP.
There should be no misunderstanding about Mai-ism being something separate from any of the existing established religions . Mai-ism only a synthetic essence of all religions.
Mai-ism is Hinduism or Christianity or say any religion. BUT NOT THAT ALONE. A mother is the mother of each one of her children but yet not of  any child alone. Mai-ism is a larger circle which include all smaller circles without tackling or touching or disturbing the integrity of any smaller circles. it is a parental religion of the  most merciful parent. THE MOTHER which keeps reconciliation  of all individual religions. 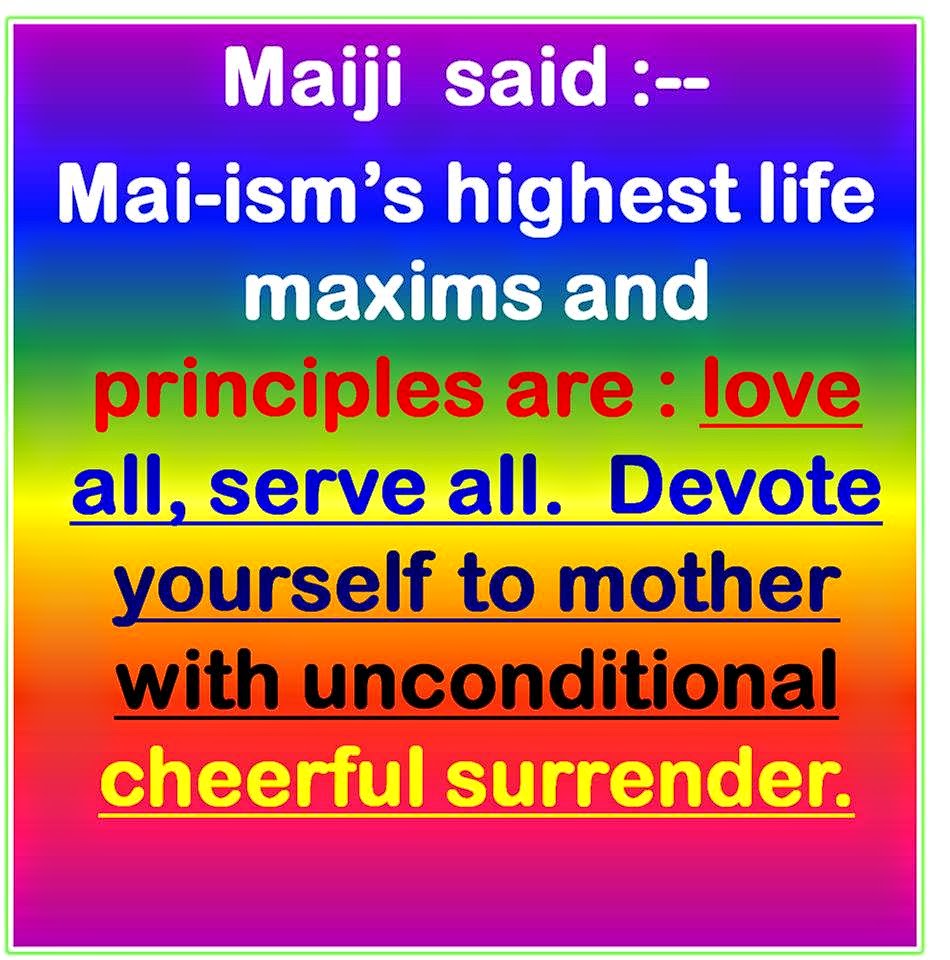 Posted by mohankharkar20@gmail.com at Tuesday, February 18, 2014 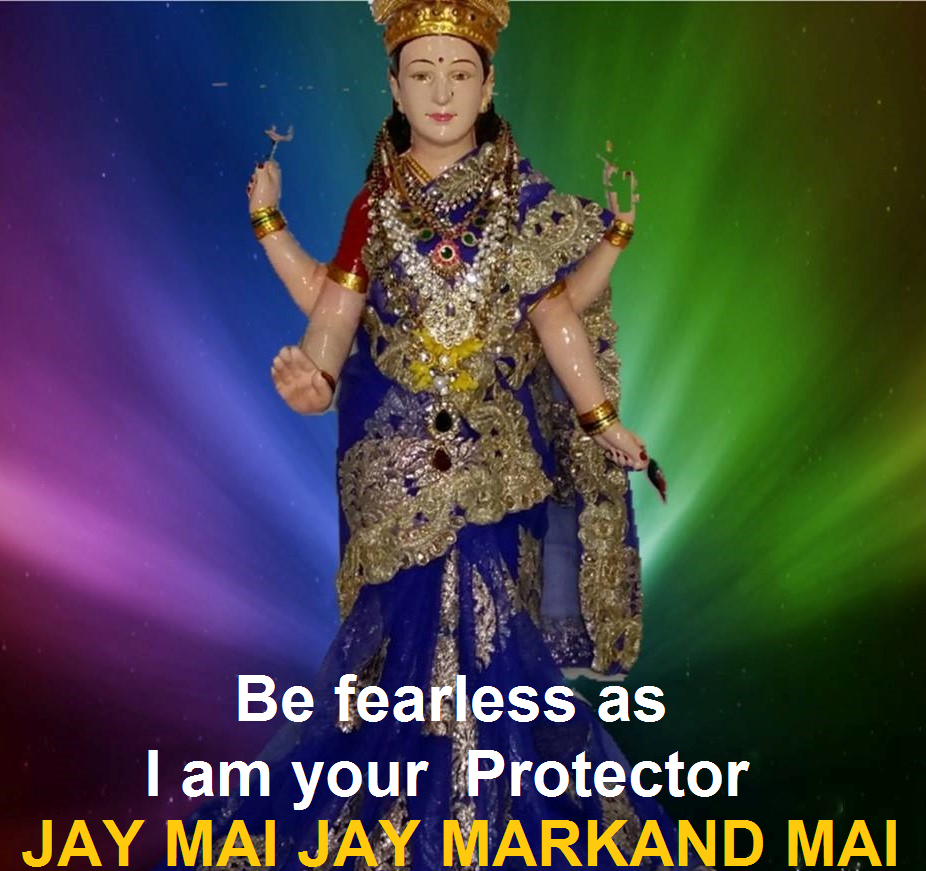 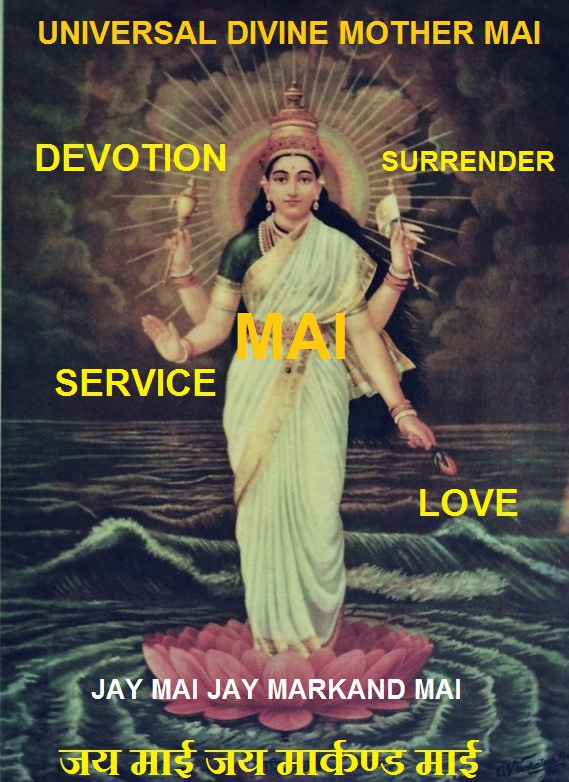 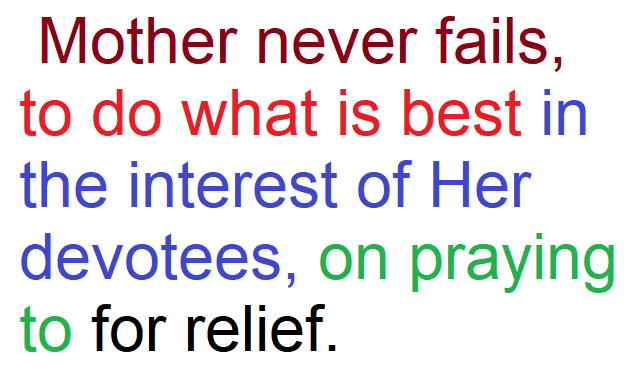 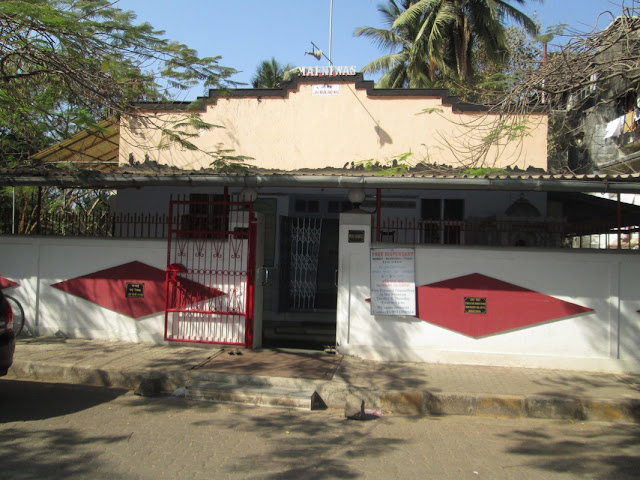